Ensuring freedom from all forms of domestic violence through empowerment, education, and community.

There is hope and help available for healing from a current or past unhealthy relationship. Our staff can work with you to provide information, resources, and support to help you on your journey to living a life free from abuse. 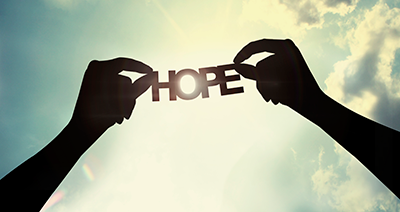 December 2013: In response to the closing of Harmony Place United Way of Front Royal/Warren County called the community together to announce that they would be issuing a grant to provide services to victims of domestic violence and sexual assault in the Front Royal, Warren County area.

January 2014:  Former staff and volunteers of Harmony Place joined with Faithworks, Inc. to begin the planning process to apply for the grant.

February 2014:  Faithworks, Inc. submitted a grant proposal to United Way of Front Royal/Warren County.  All grant applications were reviewed by volunteers of United Way and two other Domestic Violence agencies to determine which proposal best matched the needed services.  Phoenix Project was the result of this grant.  This Community Impact Grant was the first grant ever provided by United Way Front Royal/Warren County.

March 2014:  Donated office space was obtained and work began on putting the program into action.  Faithworks, Inc. acted as financial agent for this 9-month grant and continued to fundraise and search for other funding sources.  The staff consisted of 2 former employees of Harmony Place. All staff had extensive training and experience working with victims of Domestic Violence.  Phoenix Project partnered with The Laurel Center to provide sexual assault victim services.  The staff person hired by The Laurel Center to provide these services in Front Royal/Warren County was also a previous Harmony Place employee.

December 2015 Received funding from the Department of Social Services that allowed staff time to increase as well as provide funding that would expand services, rent office space. Shared office space and rent expenses with The Laurel Center.